The archaeological loot in Britain's great museums continues to draw millions of tourists, including many from the countries from which those artefacts were taken. But decades after the decline and fall of the British Empire, Britain refuses to return those artefacts to their original locations and displays them in a historically and culturally opaque fashion.

The history of their acquisition is virtually denied. Neil MacGregor, the director of the British Museum, has recently done much to placate sensitivities in different countries, especially those whose artefacts his museum does not possess. But it would not do to acknowledge fully the acquisition narratives of those objects. While most Egyptians do not expect the wealth of the British Museum to be sent back to Cairo, they have demanded the return of the Rosetta Stone, the tablet that enabled the mysterious language of ancient Egypt to be deciphered.

The tale of encryption is explained in some detail on the display, but the complex history of the stone's acquisition is less clear - how it was a trophy of the British victory over Napoleon in in the battle of Alexandria, after it was found by French soldiers. And there is less - next to nothing, in fact - said about other treasures in the museum, such as the beautifully carved reliefs that hang in the spacious Assyrian halls. How will a visitor come to learn the painful story of their "acquisition" - how those stone panels came to be ripped from the remains of an ancient palace in Iraq and transported to London, many such treasures being lost in the waters of the Tigris, Euphrates or the high seas en route to Britain.

The museum's story is one of the British Empire. Unlike the East India Company, Tippu's interests were not commercial, but lay in defending his country from a rapacious invader that had already overrun the rest of the sub-continent. It does not label the tiger as booty from an imperialistic battle for control of India. That Tippu's Tiger cannot be described accurately today, more than two centuries after the events, is evidence of the change that is still to come. It is today unthinkable to imagine any great European museum without its archaeological loot.

This opulence plays a crucial role in the development of the arts, science and the humanities in those Western centres of learning, attracting students and academics from their countries of origin, completing the cycle of continuing domination. But one wonders whether it might be the right time to tell visitors to every British museum about the provenance of the many thousands of artefacts, so many tainted with the barbarities of past conquests.

Or is the start of the third millennium too soon to give a fuller account of the historical facts of the artefacts acquired by the British Empire? Haim Bresheeth is chair of media and cultural studies at the University of East London. Get a month's unlimited access to THE content online. Just register and complete your career summary.

Registration is free and only takes a moment. Once registered you can read a total of 3 articles each month, plus:. Already registered or a current subscriber? Sign in now. Constant checks on their presence and bureaucratic curbs on their movement leave international students feeling like security threats, says Alexander Mack. 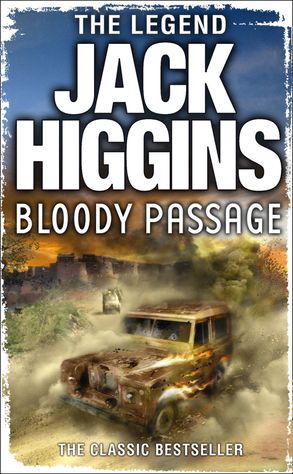 Yes, I agree. Readers of this blog might find the series of interest. Theologians figured out what the Church believed mostly when denouncing what they thought ought NOT be believed.

Great post! But in my understanding, Marcion was technically not a Gnostic. Help please?

No, Marcion is no longer seen as a Gnostic. He did not have the complicated gnostic mythology with aeons, emanations, luminaries, a Pleroma, etc etc , or many gods, or the understanding that salvation came from secret knowledge, or any of the other many features that make gnostics gnostic. I like Marcion. His logic has more holes than swiss cheese but I like the idea that God was fooled by a superior God.

Do you think his ideas were original or he just inherited them from someone else? He allegedly got some of his ideas from some forerunners, but he probably refined and certainly popularized them. The problem with the law for Marcion is that everyone breaks it. They are condemned by the God who gave the law.

The Old Testament God, the creator, is not evil for Marcion. But he is ruthlessly just.


Everyone gets what they deserve. But they deserve condemnation. Ahhhhh…I see where my confusion has come from.

So…assuming that the verses were added rather than deleted…it then seems that Luke favored a dualistic view of Christ. It seems much more likely that it was added to thwart a dualistic interpretation than removed to create one. So incredibly interesting. Hi Bart, Thanks for this series of posts. I wonder, however, if you have seen the recent article by Lincoln Blumell which argues the opposite case that the verses were excised by scribes for apologetic reasons.

D that eyewitnesses told him that they saw soldiers battling in the sky over Jerusalem an event thousands would have witnessed. If this indeed did not occur and was fiction, how could he get away with such a lie 9 years later after his work was published and Jews started to read it and talk about it it was so popular that even Tacitus recounts the story? People believe crazy miracle stories all the time.

Millions do today. About miracles in our own time. Since Jesus crucifixion was handled by the romans, that means he was likely treated with the roman punishment of being left on a cross for a couple of days and thrown into a water ditch, or dry ditch, correct? In response to your book, someone said the Sanhedrin still would have been involved with Jesus crucifixion, and that getting a decent burial was not inconsistent with roman practice. But it is still possible with that in mind that he could have been tossed in a ditch correct?

What do you think of the Pre-Pauline Creed? Do you think that it was related to Paul about 5 years after the death of Jesus? Can you just tell me if you believe Paul received a tradition of Jesus being buried in a tomb within 5 years? Or was it later? Or did Paul make the tradition up? 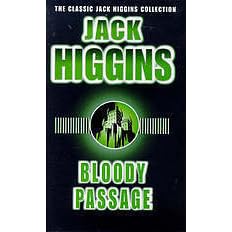 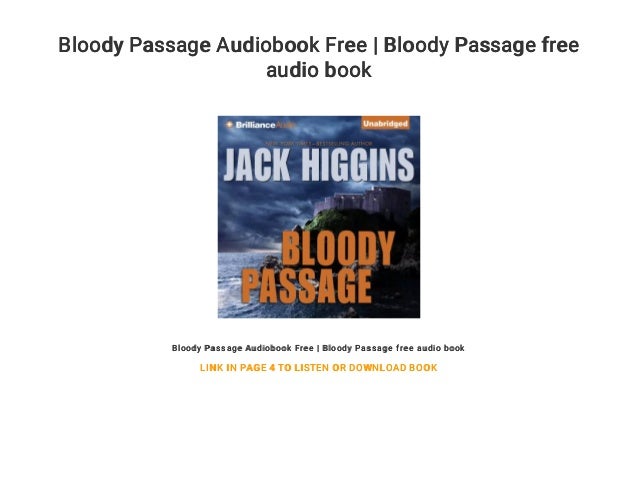 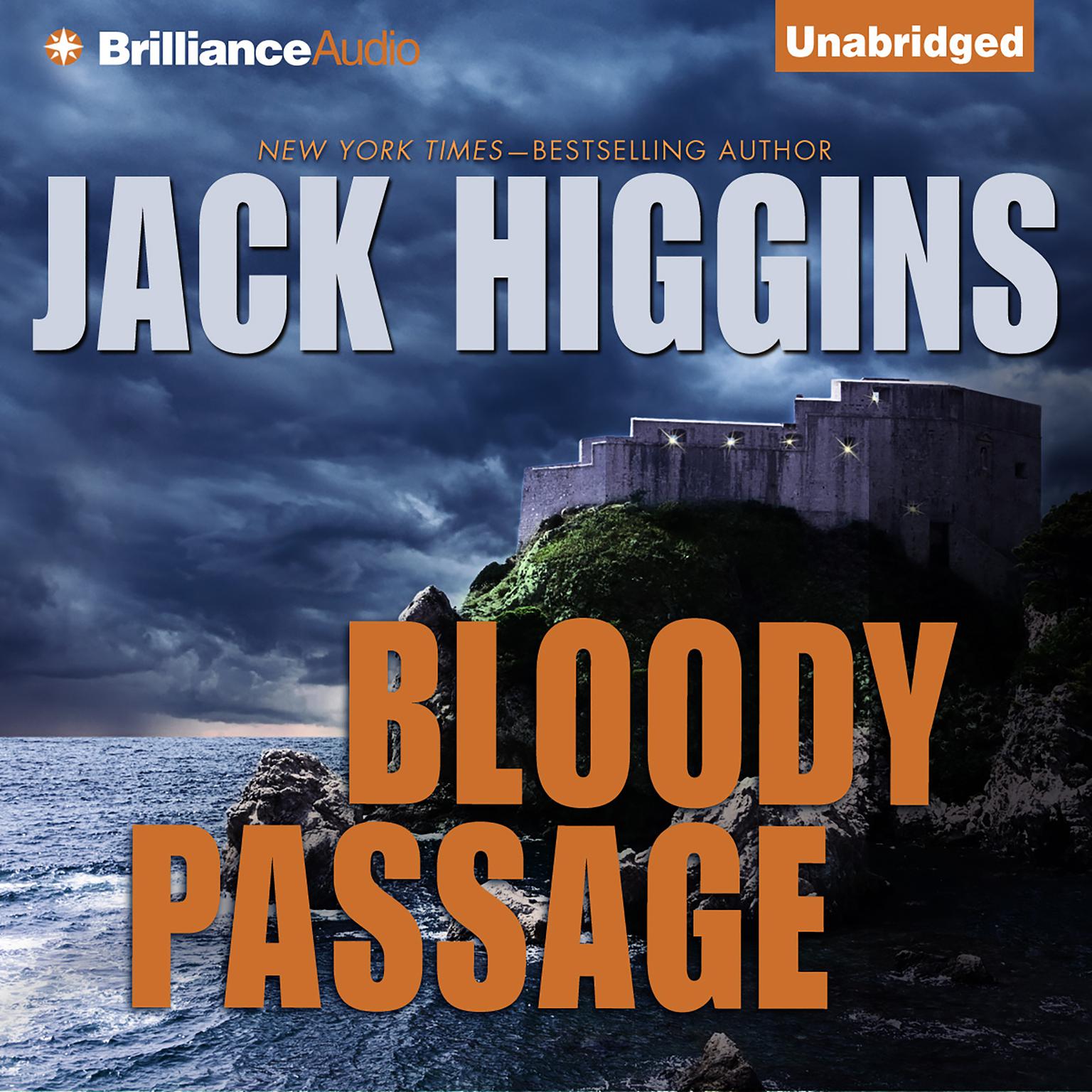 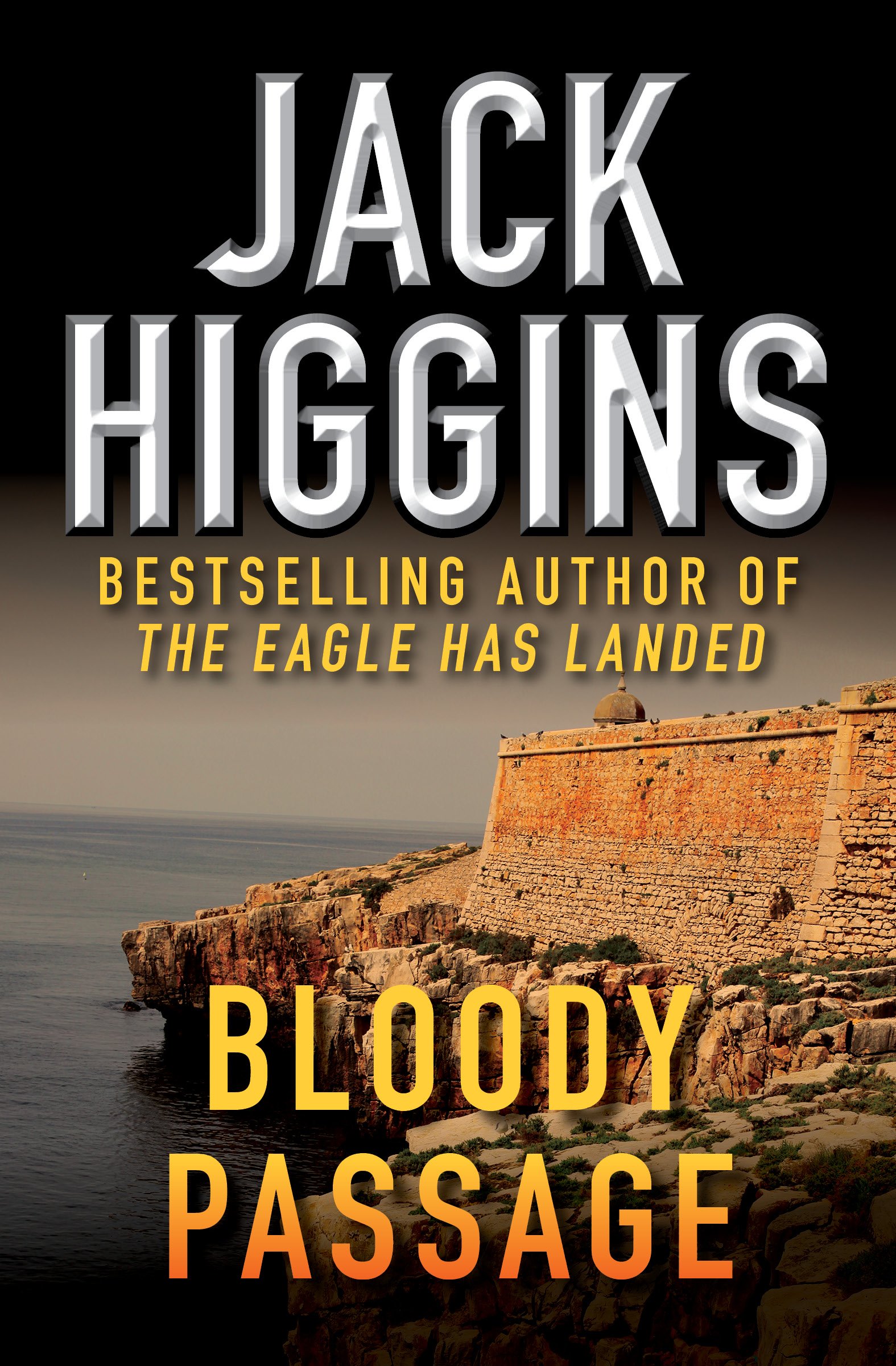 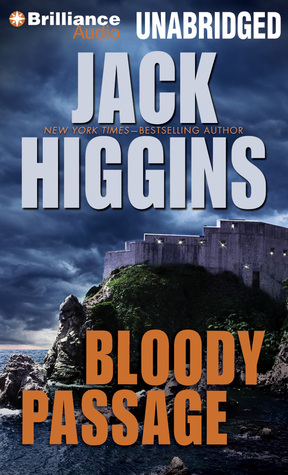