I think that everyone should have somewhere to live that is affordable and manageable. It should be an intrinsic human right. The American dream is unattainable for the younger generations. I purchased in September My strategy around my own finances was shaped by watching my older siblings graduate college and not find jobs — I picked a major based on practicality for better or worse.

I majored in economics and I got a job in operational finance "financial analyst" was my first full-time job , knowing that such a job would likely pay me enough that I could pay off my loans. I grew up with very little money, and that drove my decisions too. I lived in an apartment by myself for three years, saving money and paying down my student debt.

I was afraid to not have a cushion of savings, so instead of pushing hard on paying loans off, I balanced saving and paying down debt.

I also paid closing costs. I grew up in the largest suburb of Minneapolis. For the first 10 years of my life, I lived in the house my dad owns. My parents split up, and, for financial reasons, we had to move in with my mom's parents. We lived in their house for the rest of my childhood. I grew up assuming I would eventually own a house, and as I got older, I realized it was actually something I wanted regardless of society's expectations. Living in an apartment was an uncomfortable experience for me, because I never truly felt like the space was mine. I think being from a suburb where most people owned their homes had a big impact on my expectations.

I'm sure being white has had a huge impact, one that I was never aware of growing up.

I love owning a house. It comes with its own anxieties, and I can see how it's not for everyone! I am very handy and I love doing things myself. I replaced my own gas-powered water heater! It's magical, for me, to have this space that truly feels like my own, which is something I don't know that I ever felt growing up. I can paint it and hang whatever I want on the walls. I don't have to worry about disturbing neighboring apartments although houses on my block are close together, so I do still try to be considerate.

I have outdoor space, too, including a garden and a firepit. I suppose it can be a little scary when something goes wrong, but taking care of various issues makes me feel empowered and capable. My husband and I purchased our first home in March in Dubuque, Iowa. We both went to college in Dubuque and have stayed ever since. We had previously lived in two apartments. The apartment we lived in was a very high price for this area! We were really sick of paying that much per month. We had friends that went through something called the Washington Neighborhood Revitalization Program, and they encouraged us to check it out.

The city of Dubuque had been buying up decrepit properties in a lower-income portion of Dubuque called the Washington Neighborhood, renovating them and then selling them for a lower price than several other homes in Dubuque. It worked really well for us as first-time homebuyers. In order to receive assistance from the city, we had to attend four classes that covered topics such as credit, house maintenance, and how to take out a mortgage. In October , we toured a few homes that this program was working on and stumbled across our future home. They had just bought the house, so it looked honestly horrible when we first toured it.

But we saw the potential and were able to put a deposit on the property. Getting in that early was great because we got a lot of say in the renovation process. And since we had an idea of all of these costs in October, by the time that March came around we had saved that money. We now have a gorgeous four-bedroom home that was built in but has all-new renovations. And, even better, we can be part of a program that is helping to rehabilitate our community.

A large part of why we chose our home was the sense of community. We love Dubuque and we want to see it thrive, so being able to do our part in buying a home in a neighborhood that is often overlooked in our community was wonderful. We've tried to be involved with community events and getting to know our neighbors.

How to be a High-Ticket Closer™

There is a neighborhood garden, there are sidewalk chalk parties, deep discussions at the local brewery, and so much more. It's honestly exciting to feel our roots growing in Dubuque and getting to know so many other people that live near us. I do feel guilty in the fact that not everyone my age will have the same opportunities that we had. Close friends of ours were house hunting at the same time as us in Chicago, and we traded stories frequently.

Their house-buying journey sounded so much more stressful and cumbersome than ours. I wish that more communities would follow a similar program as Dubuque's, and offer assistance to first-time homebuyers.

14 Millennials Got Honest About How They Afforded Homeownership

Programs like this could really help millennials in obtaining a home and being able to make it affordable. We bought in in Kalamazoo, Michigan I was My partner and I each put down half, and we bought it in cash. I graduated with my PhD and my partner was writing up his dissertation — we needed a place that was inexpensive while we looked for jobs and we wanted to move closer to my parents about two hours away in the south suburbs of Chicago.

I was very uncomfortable putting that much down because I had saved up mostly when I worked one short-term nine-month contract as a postdoc right after graduating. It was most of the money I had and, of course, without a job or income we never would have qualified for a mortgage. Obviously, these stories don't make sense to people who aren't in the Midwest. I feel like the discussion about homeownership in the media is almost completely driven by people on the coasts.

If we could have found jobs in biomedical research in Kalamazoo, we would still be living there.

My parents owned a two-bedroom, suburban, townhouse-style co-op. When they died, I couldn't even sell the "share" of the co-op, so poor was the demand. I had to relinquish it back to the co-op organization. So for wealth-building purposes, they were not homeowners. I think the actual transmission of wealth should mostly be banned, actually. We should chuck the whole mortgage interest tax deduction scam, prohibit lenders from borrowing to people in the areas that are going to be underwater due to climate change, institute an extremely large up to Also, we should get rid of local property taxes, ensure all schools are good, and recognize that the entire "wealth" generated through housing is just another word for profiteering off of racism.

Houses, physical houses, are depreciating assets just like cars. Without being in a more trendy area than other houses, they really aren't supposed to build wealth. In a better America, with excellent schools and public transportation designed in urban areas that can economically power the nation and leave us more resilient to climate change, we wouldn't be having these conversations. My husband recently left the military, and also has no student loan debt. We used a VA home loan to buy the house, but put no money down. The VA loan has a very low percentage 3.

Without the military, I doubt we would have bought a home.

Not having student loans or health insurance premiums and getting a housing stipend has put us squarely in the upper middle class. We are really fortunate. My parents rented until , when they bought a house in an aging neighborhood. My parents separated, and after, my mother was the sole breadwinner. She nearly lost the house in when the housing bubble collapsed.


Our housing situation was extremely unstable when I was growing up. I learned that owning a home is a stronger assurance against possible homelessness than simply renting. I also increasingly came to see it as a mark of financial stability. We associate stability with homeownership, but that also implies that we are supposed to stay in one place.

I think millennials will probably be more mobile as we age, chasing job opportunities where they may be available. I've always wanted to own a home. 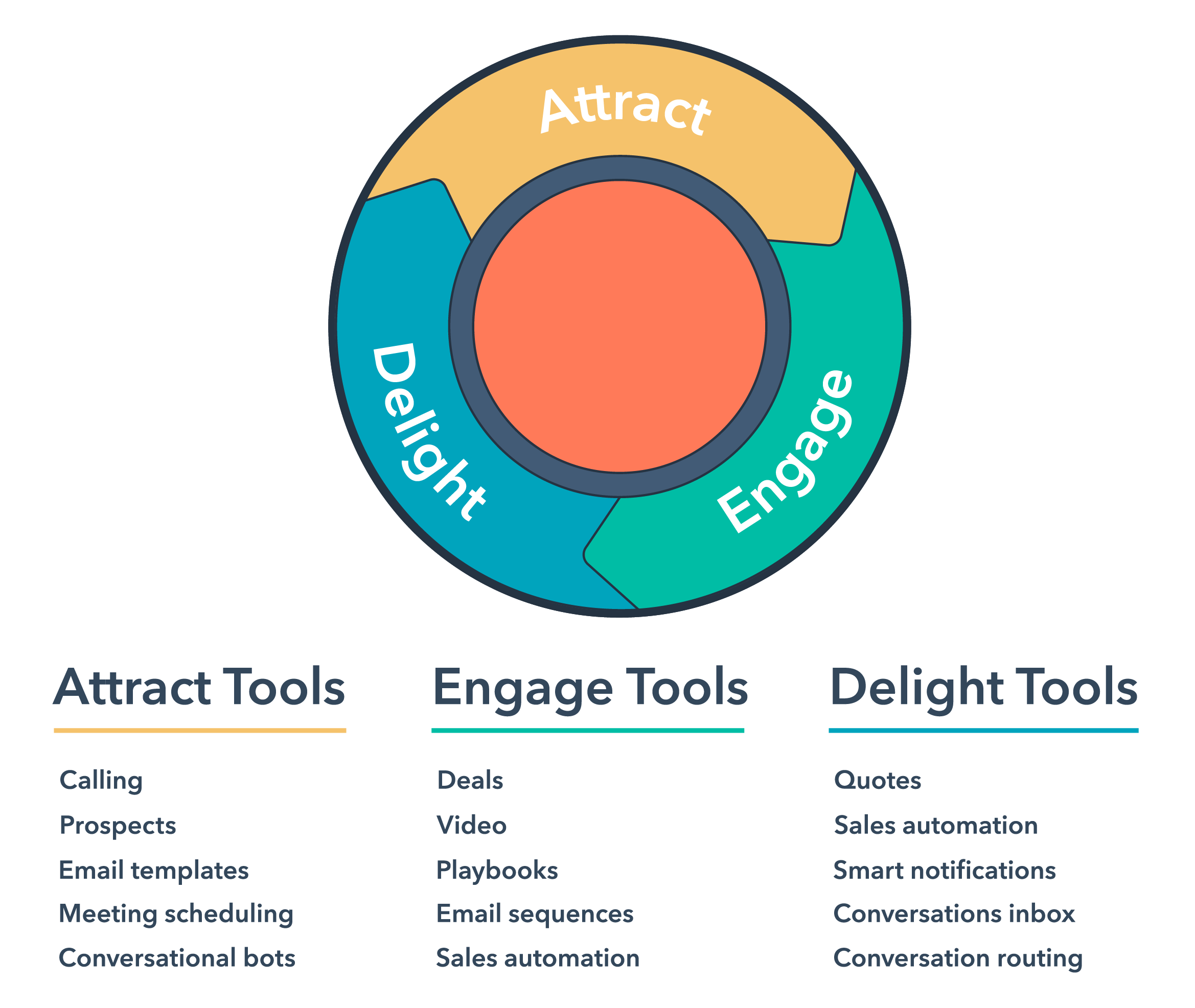 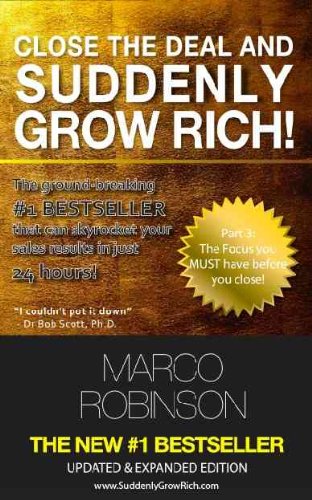